Thursday was a very busy: from 10 am – 1:30 pm I was in Salem, MA with Jess McDougall getting professional Head Shots (photographs.) From 3 pm – 8 pm I was at the School of Fashion of Design preparing for, enjoying and then dismantling, the Creating Couture Embellishment Book Launch Party. It was a long day but terrific!

Jess McDougall www.jessmcdougallcreative.com in Salem is a professional photographer who specializes in Boudoir and Fitness photographs; she also does Head Shots  to use for websites and publicity pieces. I wanted new Head Shot photos as the photos I have been using were fairly informal photos that are at least 5 years old. It’s true that those photos look pretty close to how I look now but Jess’s session included full hair and make-up done by her colleague Shannon Rouvel www.shannonrouvel.com which I’ve never done before! As a child of the 1960’s I was brought up to believe that looks mattered less than what was in your head; while this is still true, what’s in your head matters tremendously, looks do matter and trying to live as thought they don’t matter is foolish. (This is a topic for another day’s blog post.) Long story short, this photo session was a HUGE gift to myself and was really fun.

After Shannon and I talked for a few minutes Shannon used a curling iron to curl the renegade sections of my hair that don’t curl as much as the other sections. All went along swimmingly except for one lock of hair, on the top of my head, which only curled up and would not join the other locks. Shannon curled it the down, left, to the right, … Finally it sorted of joined the rest of the crowd. I was impressed with Shannon’s unperturbed manner in dealing with ornery lock- and that this stuff happened to her too! On to make-up: unfortunately I had my eyes closed for a lot the make-up application and I can’t tell what she did. I do know that I looked amazing when she was done. Not too different, just polished and with great eyes & lip color. I need to book a make up lesson with Shannon.

Jess has a small but wonderfully light and airy  studio in downtown Salem. The small space made the session less intimidating; it was just Jess and me, casual and intimate. On Jess’s instructions, I brought 4 different shirts that were different colors and have different necklines. I did not feel self conscious or worry about anything, as Jess was clearly catching every detail in each photo. She was clear in her directions: “head forward, chin down- not so much”, “look there, now here,” “tilt your shoulders to the left.” Jess took photos of me in each of the 4 shirts and we were done!  After Jess downloaded the photos into PhotoShop, she had me choose my favorites. I chose 18 favorite photos. Jess and I looked the 18 photos together and quickly whittled the 18 down to 6 based on Jess’s comments.  So fun and easy! 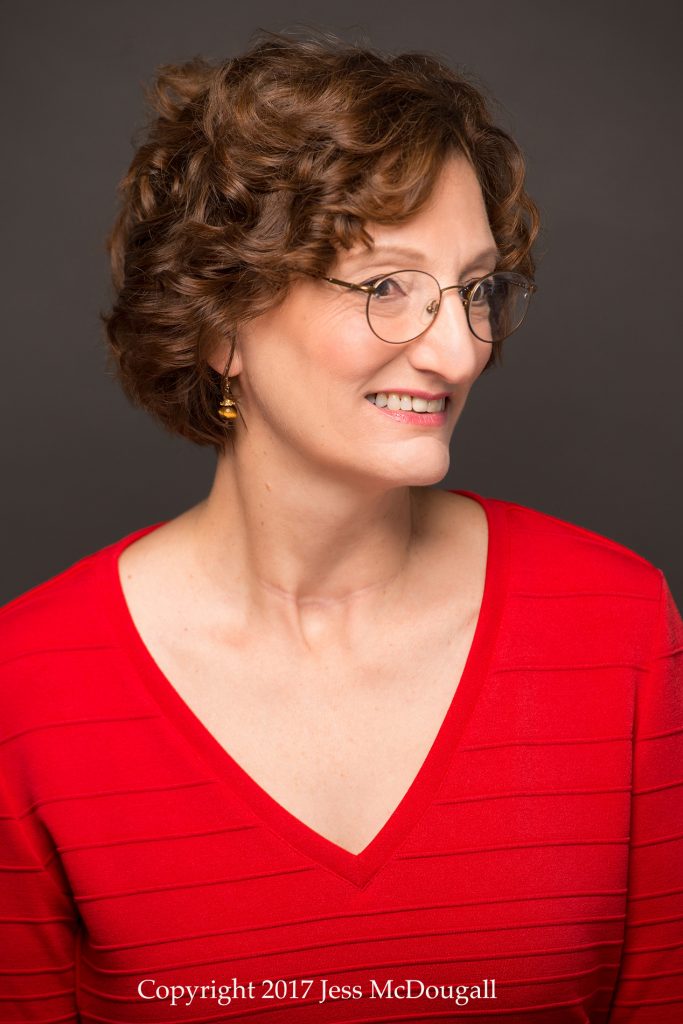 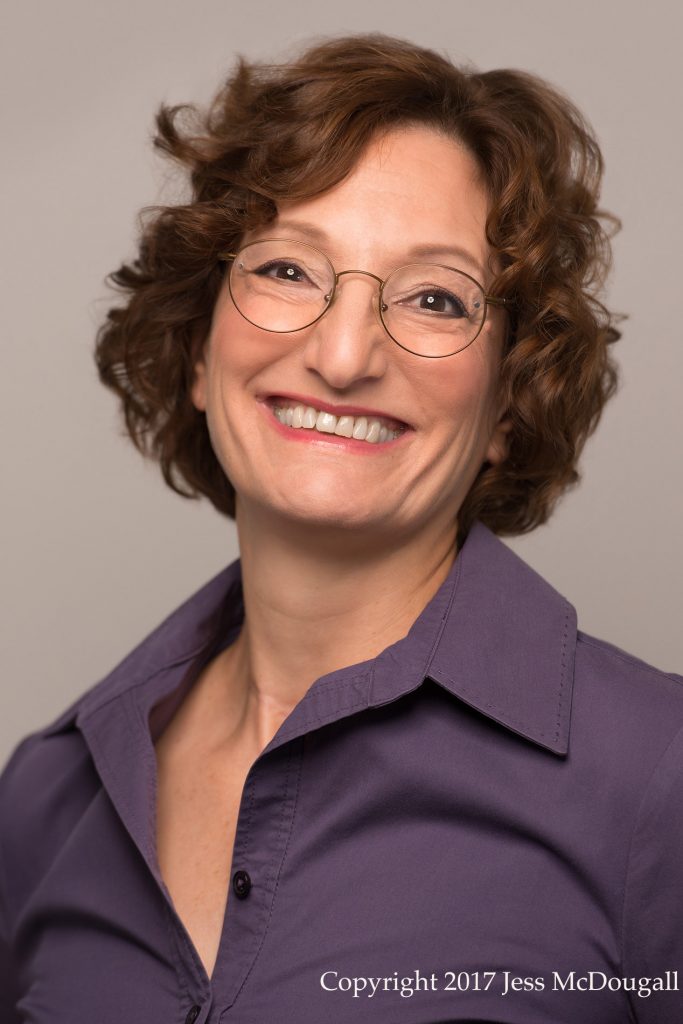 Here are the three most formal of the photos.  Which one do you like best?